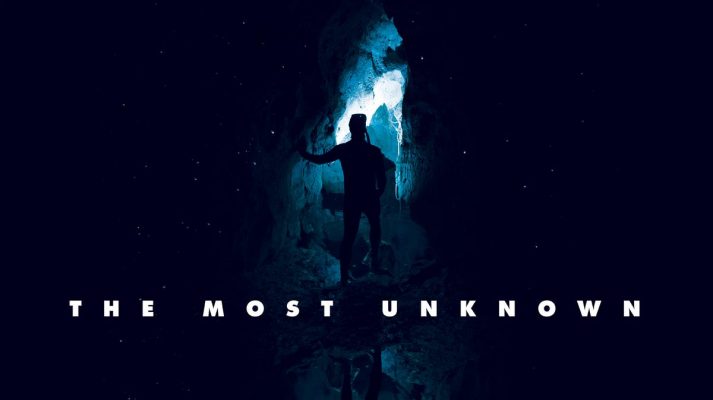 THE MOST UNKNOWN, a documentary film directed by current VCFA MFA in Film student Ian Cheney, premieres today (March 16, 2018) at CPH:DOX in Copenhagen. THE MOST UNKNOWN, is a “scientific exploration of the unknown, where the greatest mysteries of physics and nature can be found at the bottom of the ocean and in outer space.”

Ian Cheney’s film demonstrates how a meeting of researchers can take place across disciplines, and it is a magnificent portrait of the desire of modern research to understand the unknown and make it tangible. A project, which brings us all the way where research is not about results and peer reviews, but about approaching adventure. -CPH:DOX

Check out the trailer below and this Motherboard write up to learn more!

Ian Cheney is an Emmy-nominated and Peabody Award-winning documentary filmmaker. His most recent films include THE SEARCH FOR GENERAL TSO, released by IFC Films / Sundance Selects, and the forthcoming documentary film BLUESPACE, which explores the terraforming of Mars and the waterways of New York City. Ian is in his final year here at VCFA, and we are thrilled to see his thesis work, as well as his future endeavors!spy offers | NIKE