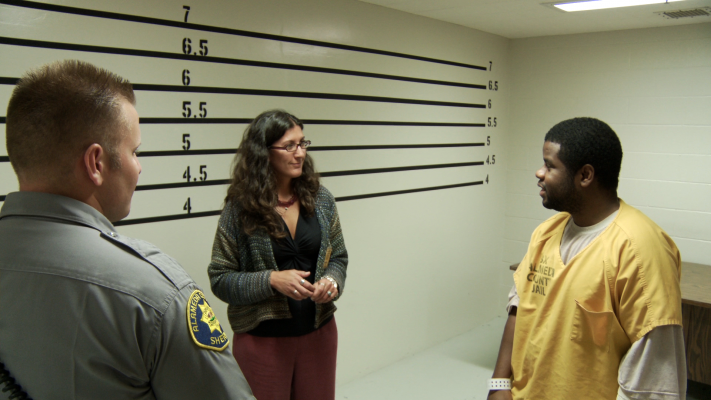 LIFE AFTER LIFE, a film directed and produced by current VCFA MFA in Film student Tamara Perkins, will screen at the Green Mountain Film Festival  this March (2018). LIFE AFTER LIFE will screen twice at the GMFF, once in Essex Junction (March 18th, 6:45-9:00pm) at the Essex Cinemas, and a second time in Montpelier (March 18th, 12:00-2:30pm) at the Pavilion. GMFF has partnered with the Community Justice Center of Essex and the Community Justice Center of Montpelier. At both venues, a q&a discussion is planned after the film with the filmmaker along with several other local voices with insights into the topic of re-entry post-incarceration, including: a Reentry Coordinator from the local Community Justice Center (CJC), a Parole Officer from the Department of Corrections, Formerly incarcerated person(s), Circles of Support and Accountability (CoSA) Volunteer from the local CJC, and (at the Montpelier screening) the Deputy Defender General of the State of VT.

LIFE AFTER LIFE  follows the stories of Harrison, Noel, and Chris as they return home from San Quentin State Prison. After spending most of their lives incarcerated, they are forced to reconcile their perception of themselves with a reality they are unprepared for. Each struggles to overcome personal demons and reconstruct their fractured lives. Grappling with day-to-day challenges and striving for success, they work to reconnect with family and provide for themselves for the first time in their adult lives. Told in an unadorned verite style, we experience the truth of their heartaches and triumphs. As their stories unfold over weeks, months and years, the precarious nature of freedom after incarceration in America is revealed.
With 25 screenings, panels, and healing circles that have reached over 4000 people in California, Indiana, Michigan, Pennsylvania, Washington, Vermont, and Texas (with recent calls to bring the film to Florida, Hawaii, New York and North Carolina), LIFE AFTER LIFE has been generating dialogue and fueling advocacy across the country, even inspiring some colleges/universities to teach to the film. 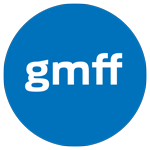 The Green Mountain Film Festival is presented by Focus on Film, a 34-year-old central Vermont organization whose purpose is to provide public film showings of cultural, social, and historic interest, to sponsor discussions of such films, and to provide an opportunity for independent filmmakers to exhibit their works. The festival enters its 21st year with continued dedication to bringing the best films from around the world to central Vermont.

We are so excited that LIFE AFTER LIFE will be here in Vermont at the GMFF, and look forward to the important and impactful dialogue the film and subsequent talks will bring to our local community.

Additionally. Tamara’s new film, THE WAITING LIST (working title), is getting under way. Check out the teaser below! More footage and info will be coming soon.

Tamara Perkins uses film as a vehicle for change, pulling from her work in restorative justice as a grief support facilitator, speaker, and non-profit director to found Apple of Discord Productions in 2006. Tamara’s 2013 TEDx talk, ‘Life After: Embracing our Common Humanity’ explores her experience as a crime survivor. Life After Life received a Media for a Just Society Award from the National Council on Crime and Delinquency, and is selected for the following film festivals: Justice on Trial, FilmFest52, New Haven, and GMFF. 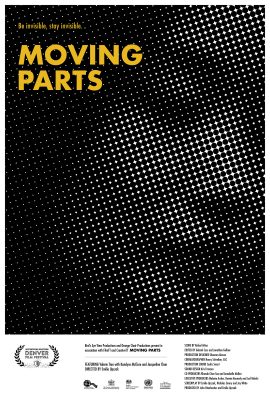 MADELINE’S MADELINE, a film written and directed by VCFA MFA in Film faculty member Josephine Decker, made its world premiere at the Sundance Film Festival, January 18th-28th, 2018. MADELINE’S MADELINE was selected in the NEXT category, which Sundance distinguishes as, “Pure, bold works distinguished by an innovative, forward-thinking approach to storytelling… Digital technology paired with unfettered creativity promises that the films in this section will shape a “greater” next wave in American cinema.”

IndieWire, has called MADELINE’S MADELINE a “mind-scrambling masterpiece… one of the freshest and most exciting films of the 21st century.”

Check out this great clip of Decker and her cast discussing the film at Sundance:

It’s always exciting when a filmmaker who has generated acclaim on the festival circuit finally lands at Sundance, whether it’s Sean Baker with “Tangerine” or Andrew Bujalski with “Computer Chess.” This year, one of the notable directors making her Sundance debut is Josephine Decker, the experimental filmmaker whose intense psycho-sexual thriller 2013 “Butter on the Latch” was a sleeper hit on the circuit. Now she’s in NEXT with a somewhat more traditional movie, “Madeline’s Madeline,” a reportedly hypnotic drama about a young woman keen on landing the lead role in a rather unorthodox theater piece. The cast includes Miranda July and Molly Parker, but the titular star is New Jersey native Helena Howard, who may be a genuine Sundance discovery. “It’s a concentrated storyline and she really pulls it off,” Groth said of Decker’s direction. “It looks different from her other films but her authorial voice comes through as well.”
-Eric Kohn, IndieWire

Decker has received previous acclaim for her films, BUTTER ON THE LATCH and THOU WAST MILD AND LOVELY. Congrats Josephine! We can’t wait to see MADELINE’S MADELINE!