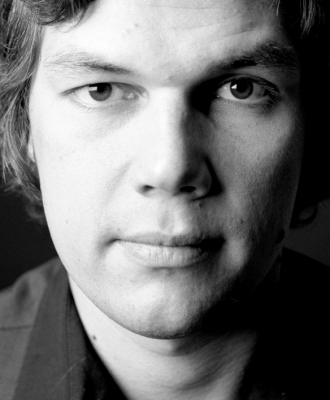 Till Schauder is a Brooklyn-based writer, director, and cinematographer. His films have premiered at major film festivals around the world including Tribeca, Berlin, and Tokyo, and are funded through grants, partnerships and co-productions with organizations like the Sundance Documentary Institute, Fork Films, The Catapult Film Fund, The Jerome Foundation, NYSCA, Film und Medienstiftung NRW, FFA/German Federal Film Board, ITVS, ARD, ZDF, ARTE and many others. His films include: SANTA SMOKES,  THE IRAN JOB, WHEN GOD SLEEPS, WARRIORS OF FAITH (GLAUBENSKRIEGER), and REGGAE BOYZ. In addition to teaching at VCFA, Schauder teaches film at NYU’s School of Continuing and Professional Studies and is a frequent guest speaker at other film schools.Sports brands | Nike Air Force 1 , Sneakers , Ietp STORE