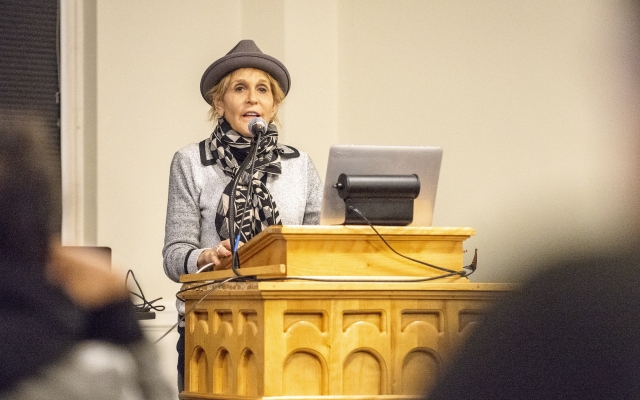 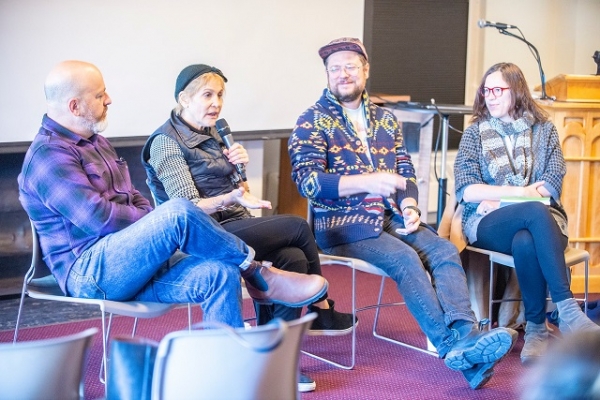 Nancy Schreiber is a prolific and award-winning cinematographer with decades of experience and over 130 credits in narrative film and television, as well as music videos, commercials and documentaries. (Titles include FX series “Better Things”; HBO’s “The Comeback”; and the films “Your Friends and Neighbors,” with Ben Stiller; “Loverboy,” directed by Kevin Bacon, with Kyra Sedgwick, Sandra Bullock, and Marissa Tomei; “The Nines,” starring Ryan Reynolds and Melissa McCarthy; and “November,” starring Courteney Cox.) Schreiber became an official member of the American Society of Cinematographers in 1995, being only the fourth woman to have been voted into membership. In 2017, she was awarded the ASC Presidents Award, the first woman to receive this award. Schreiber also recently received the Susan B. Anthony “Failure is Impossible” Award in recognition of her contributions to the art of filmmaking as one of the few female cinematographers working today. Schreiber was on Variety’s 10 Cinematographers to Watch list before taking home the Best Cinematography award at Sundance. She’s been nominated for an Emmy, an Independent Spirit Award, and was presented with the Women In Film Crystal/Kodak Vision Award. She is a member of the Academy of Motion Picture Arts and Sciences.Nike Sneakers | Nike