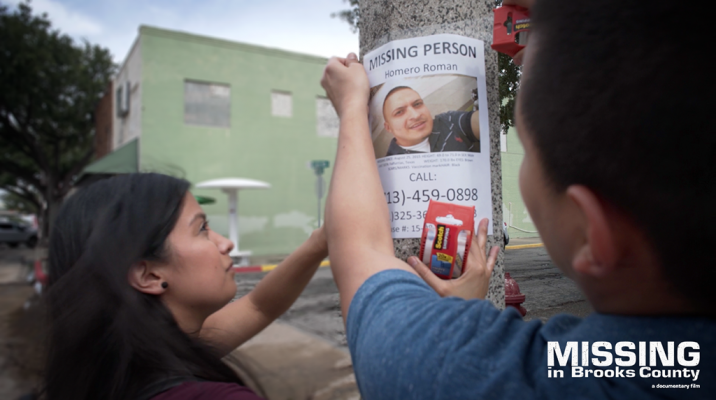 Current MFA in Film student Jeff Bemiss’s in-progress documentary, MISSING IN BROOKS COUNTY, has been making the screening rounds these last few months! MISSING IN BROOKS COUNTY is about a group of forensic scientists fighting against an interior immigration checkpoint that has turned a poor Texas county into a killing field. Check out more about this amazing film here.

Bemiss, with co-director Lisa Molomot, participated in Film Independent’s Fast Track financing forum in May 2017.  As Fast Track fellows, they presented their project to 60 film industry executives over the course of three days in Los Angeles. Bemiss writes, “it was an intense and wonderful experience, and the response to our film was strong. Our project is now being tracked by distributors, and we continue to have exciting conversations with some of the executives we met at Fast Track.” The team also participated in Film Independent Forum in October, participating in 60 industry pitch meetings and a screening of their work sample at the DGA theater in Los Angeles.

Additionally, MISSING IN BROOKS COUNTY, was selected for “Spotlight On Documentaries” at the 39th annual IFP Week in Brooklyn, New York (September 17th-21st, 2017).

Congrats Jeff, we are excited to see where this project goes next! 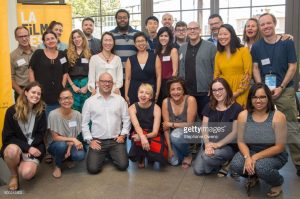 Faculty Till Schauder’s WHEN GOD SLEEPS screens at IDFA