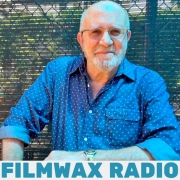 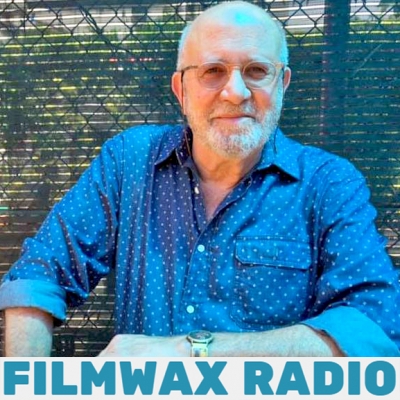 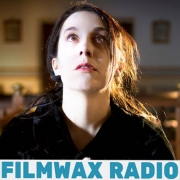 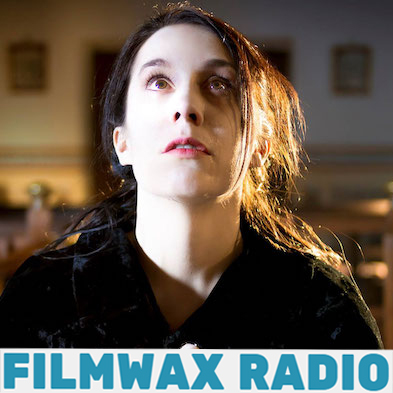 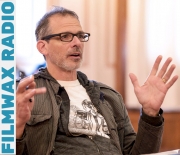 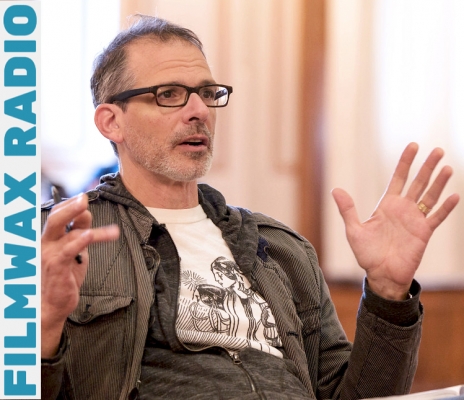 George Nicholas is an award-winning New York-based filmmaker and director of photography. Nicholas holds a BFA in Film Production from the State University of New York at Purchase, and an MFA in Film from VCFA. His most recent films include shorts, ANTIGONE and SMOKE N SUDS, as well as the feature film, 7 SPLINTERS IN TIME, which he worked as DoP and Producer. He is currently an Assistant Professor of Radio, Television, Film at Hofstra University in Hempstead, New York.Best Authentic Sneakers | nike air force 1 shadow , eBay